A Victim NO MORE: March is ‘NO MORE’ Month 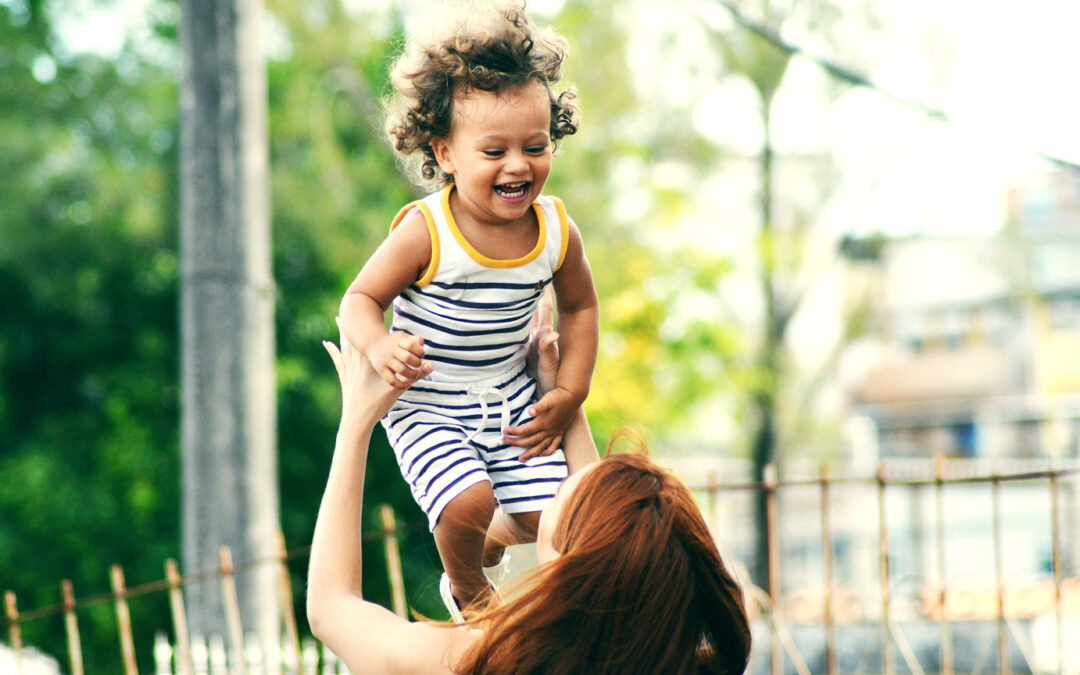 Saying NO MORE to abuse is not simply leaving and believing everything will be ok. Truly saying NO MORE to violence and abuse means doing hard work on the behaviors and choices that may be keeping a person vulnerable to abuse.

April* grew up always feeling like the black sheep of the family. Craving approval, love, and a desire to belong, she felt alone. As a teen, she found herself spending time with the wrong crowd as she sought out the approval she wanted by choosing to use alcohol, drugs, and sex to temporarily make her feel valued.

When she met her ex-husband at 16, she thought she had landed the dream life she craved. For years, they struggled with giant swings from being “happy, in love, and playing house with the kids, and being good parents” to “living like rockstars who had no responsibilities…drugs, violence, and jail time.”

After each of their big fights, moving to a new place was their solution to “fix” the problem. They believed a new location away from negative influences to start their dream over again was the answer. Their last move to Prescott revealed that a new location wouldn’t fix the problem. The relationship turned abusive again, and April’s ex-husband kicked her out of the house. She didn’t want to go to a shelter, but felt powerless and ended up finding Stepping Stones.

When April moved, she thought she would be back home with him in a few days, that everything would be fine. But with the help of our advocates, she began to address not only the abuse she was currently experiencing, but also her past trauma and behaviors.

April started learning to identify the areas in her life that were keeping her vulnerable to the path she was on – her own substance abuse, her childhood family dynamics, and her lack of self-worth. “I never felt worthy of life. I never thought I was smart enough. I got used to accepting that. I always thought that abuse was someone hitting you. In one of the classes, I realized that there was a lot of different types of abuse and I was just sick of it. I was sick of the mental abuse from him. I was tired of feeling like crap.”

Now, April is learning how to live independently for the first time as she continues to address the areas in her life she has control over. “Everything I do now, I have to be responsible for. I never worked before, I was a stay at home mom. Now I have a job, I got my own car, and I pay for everything. I want to continue saving money, growing, and being an amazing mom to my kids.”

Yet, she knows that it takes work to stay focused on her goals and not get lost in the past. “It’s a struggle, it’s a struggle to lose everything and to feel like you have nothing. But that’s why you have to be open, be willing, and ask for help.”

If you or someone you know needs support because of abuse or just need to talk about an unhealthy relationship, call our advocates on the 24/7/365 Helpline – 928-445-4673.