January is all about New Beginnings 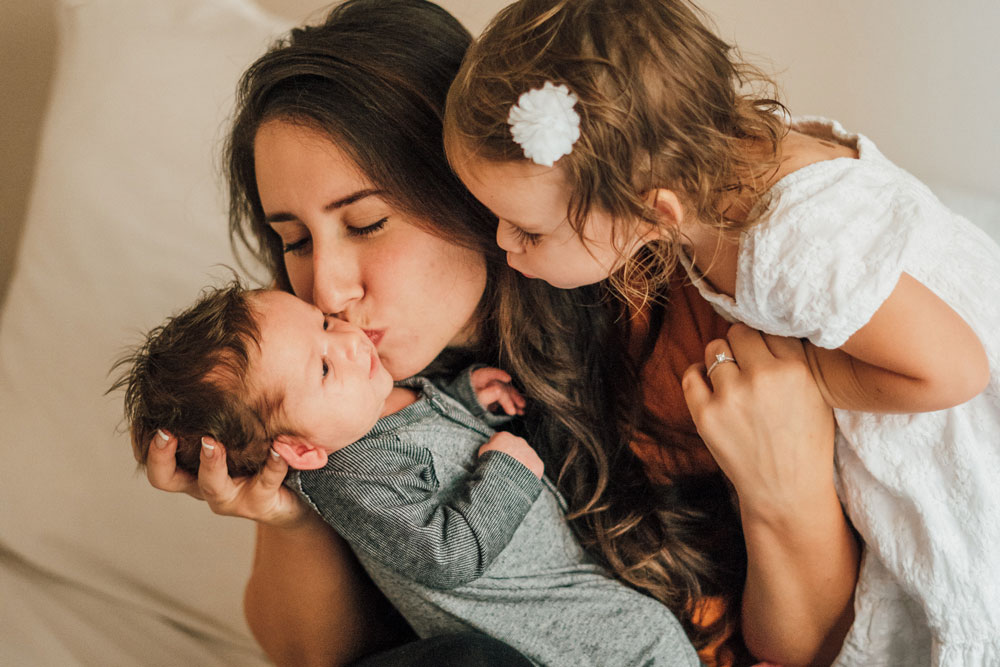 Anna’s Story: “I thought I could give these guys what they didn’t have their entire lives.”

As a child, Anna* witnessed her father severely abuse her mother. After being abandoned, she became a ward of the state. “I grew up in lock down facilities and group homes. But I felt rescued. I never wanted my life to turn out like my parents. I became strongly independent and continued my education.”

Even with her drive to be independent and live differently than her childhood experiences, Anna found herself in more than one abusive relationship as an adult. From an emotionally abusive first husband to engaging in physical fights with her daughter’s father where “my blood covered the walls and floor,” Anna found herself living in the same abuse she swore she wanted to leave behind.

“It didn’t matter if we had to deal with repeated domestic violence court cases and court ordered placements in the domestic violence shelters or if he nearly broke my back and dislocated my jaw. No matter what happened between us, I stayed.”

Finally, in her most recent relationship, they were on a road trip with her children and she drew the line when her fiancé was driving under the influence of alcohol putting them all in danger. They got into a physical altercation at a rest stop and he left them there. “Sheriff’s deputies rescued us that day and brought us here to Stepping Stones.”

Now living in safety, Anna is working hard to rediscover her independence and safety for her family. She’s discovered through one-on-one advocacy and our educational support groups that she needed to take an honest self-inventory and reflect on her experiences. “I thought I could give these guys what they didn’t have their entire lives. I knew how they felt since all I wanted was the same. I realized as well that I couldn’t nourish these men to change for the better themselves, but instead, this [realization] strengthened me. I’m living proof that mayhem can mold and transform into a courageous, strong, and intelligent spirit.”