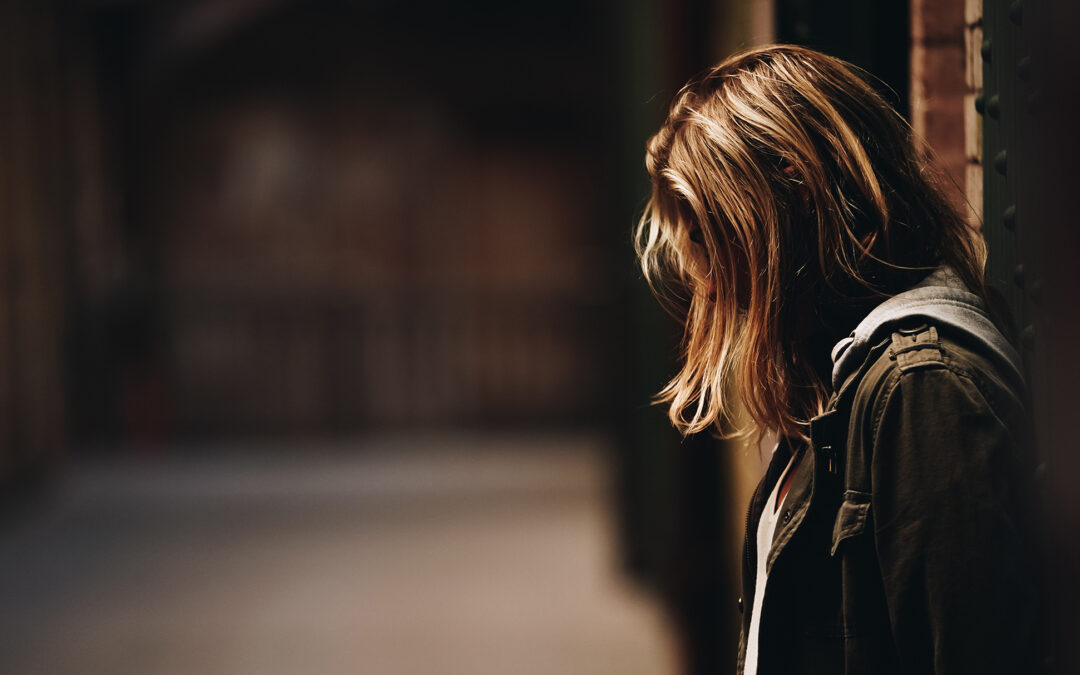 Here is Stephanie’s latest update in our “Follow a Family” feature – a difficult month for her. Stay connected to learn more about how Stephanie’s story progresses each month. Read this month’s note:

“It’s been a roller coaster for me…my husband called and when I heard his voice, all my feelings for him and our relationship flooded back. He said all the things I wanted to hear and spoke to my heart in ways that I remembered from years of marriage. So, I decided I wanted to give it a try with him again and left Stepping Stones. The first few days were great – the kids were happy to be back in their beds and he was so loving and kind. But, that faded away quickly. He didn’t like that I had grown in my time at the shelter, and he really didn’t like that I stood up to him when he started verbally attacking me over leaving him. He pushed me down, and I knew that nothing had changed. Thankfully, he stormed out and didn’t come back. I slept in the kids’ room, hoping he would stay away even if he was still angry.

The day after our fight, I called the advocates, told them what happened, and asked if I could return. They said yes, and now we’re back and safe. It gave me hope again knowing I could come back to the shelter. Returning to him was a mistake. After he started getting angry at me again, I realized that nothing has changed for him. I am changing and recognizing what a healthy relationship is — and it isn’t what I have with him. It’s so hard because it’s not like I don’t love him, but I can’t continue to put me and my kids’ safety at risk. I feel like I’m back at the beginning, but glad that I have a safe place to try again.”